The optical response of a plane wave impacted on a multilayer structure can be extensively examined using Lumerical’s Rigorous Coupled-Wave Analysis (RCWA) solver.

The Rigorous Coupled-Wave Analysis (RCWA) solver in Lumerical can be utilized with structures like photonic crystals and diffraction gratings that exhibit periodic variations in the layer geometry. The RCWA solver is a perfect instrument for the analysis of these kinds of periodic structures because its simulation times are typically significantly shorter than FDTD’s.

The following outcomes can be computed using the RCWA solver:

The RCWA solver can be utilized with release 2022 R1 by using the rcwa script command. The rcwa command documentation contains information on how to utilize the RCWA solver in more depth. Check Out All Lumerical Products

The Maxwell’s equations for multilayer structures can be solved in one direction using the semi-analytical RCWA approach. The electric and magnetic fields are discretized by the approach using a discrete Fourier transformation.

The following steps are included in the RCWA method:

Optical simulations of multilayer structures can be carried out using the RCWA, FDTD, and STACK solvers. The specifics of the geometry and optical source determine which solver is best suited for a certain simulation.

Any simulation that can be performed with RCWA or STACK can generally be done with FDTD. However, unless extremely broad results are desired, RCWA and STACK will typically be faster.

The results from FDTD will typically be less accurate than those from RCWA or STACK since it is a totally numerical method as opposed to RCWA’s semi-analytical nature and STACK’s analytical nature.

Additionally, RCWA and STACK simulations are significantly easier to set up than FDTD simulations, lowering the possibility that the simulation will not be set up correctly.

Calculating Reflection and Transmission from a Silicon Photonic Crystal Slab

The fundamental capabilities of the RCWA solver are shown in the example below. Calculations are made to determine the electric field inside a slab of silicon photonic crystal as well as its reflection and transmission.

Through convergence testing, the results with various k-vector counts will be compared to simulation findings from the literature. Finally, it is determined how frequency, incidence angle, and polarization affect reflection and transmission.

The RCWA solver, available in FDTD starting with version 2022 R1, was used to run the simulations in the above visualization. The RCWA solver is accessed by using the RCWA script command, and the simulation is set up and executed through the use of a script file.

The RCWA solver computes transmission and reflection from the photonic crystal slab at normal incidence using typical simulation parameters. Calculations are also made for the electric field values at the slab’s center.

The number of k-vectors employed by the RCWA solver is swept in a convergence test to ascertain how the transmission peak positions converge to the outcomes from. To see how simulation time varies with the quantity of k-vectors, the duration of each simulation is also tracked.

The reflection and transmission from the photonic crystal slab are computed using the RCWA solver at various incident angles.

The geometry is created, the simulation and source properties of the RCWA solver are established, the simulation is run using the rcwa script command, and the results are plotted by the script pc slab rcwa.lsf. The polygon geometry object is used to build a single unit cell of the photonic crystal, which consists of a silicon slab with a single hole in the center. The RCWA solver makes the assumption that the structure is periodic in the directions perpendicular to the source’s injection axis.

The script also plots the square magnitude of the electric field at the slab’s zero-point (z = 0) at a frequency of 149.896 THz for the S polarized source.

By changing the geometry objects’ characteristics, the structure of the model can be altered. A more sophisticated model can be made by including more geometric objects. It is crucial to confirm that the layer position property’s dimension makes sense given the altered geometry. The geometric layer positions object needs to be updated if the number of layers has changed.

By altering the excitation struct in the script file, it is possible to change the properties defining the incident plane wave. Changes can be made to the incident light’s frequency range, incidence angle, and polarization. For further details, visit the documentation page for the rcwa script command. 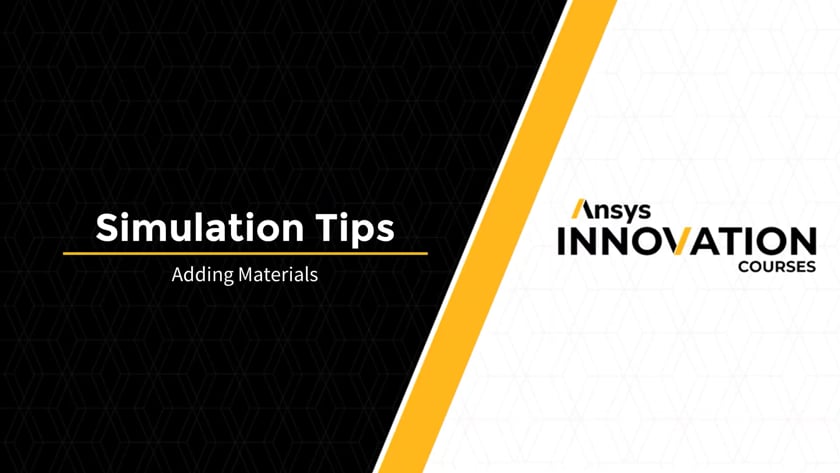 Differences between the Lumerical RCWA and FDTD Solvers 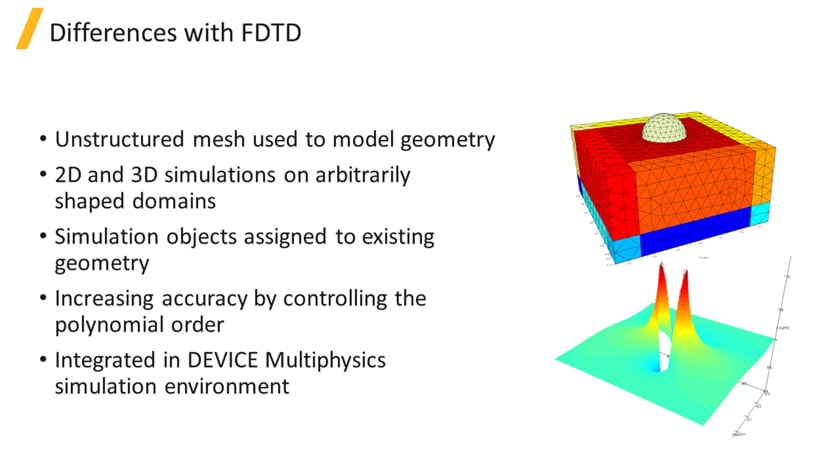