Les Plastiques Majoly (Rotek Plastic) produces roadside hardware such as barricades used in work zones. The barricades are joined together to form a barrier and are reinforced with three steel cables running the entire length of the barrier. SimuTech Group performed crash test simulations to help Les Plastiques Majoly find the required barrier configuration. The simulations involved a Chevrolet C2500 pick-up truck impacting the longitudinal barrier at 25 degrees of the centerline and moving with the nominal velocity of 70km/h. Ansys ICEM CFD was used to generate the structured mesh of the barricade system. The simulations were solved with Ansys LS-Dyna.

The truck model was taken from the FHWA/NHTSA National Crash Analysis Center and modified by SimuTech Group to better simulate this crash event. The complete model was managed and solved with a routine developed using the Ansys Parametric Design Language (APDL). SimuTech Group also took care of the LDPE characterization and its implementation in Ansys LS-Dyna. SimuTech Group found that the accelerometer location in the real-life crash test was not near the vehicle center of mass as required by the NCHRP 350 standard. 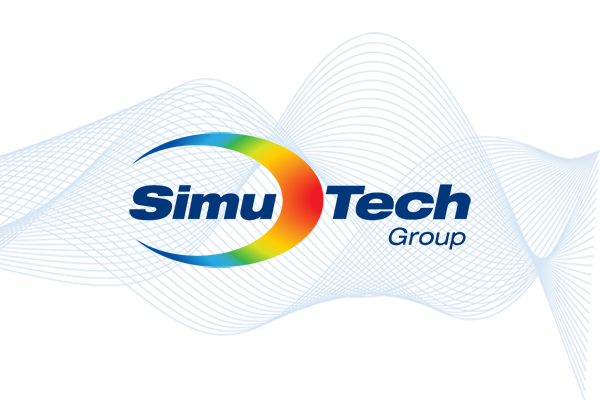 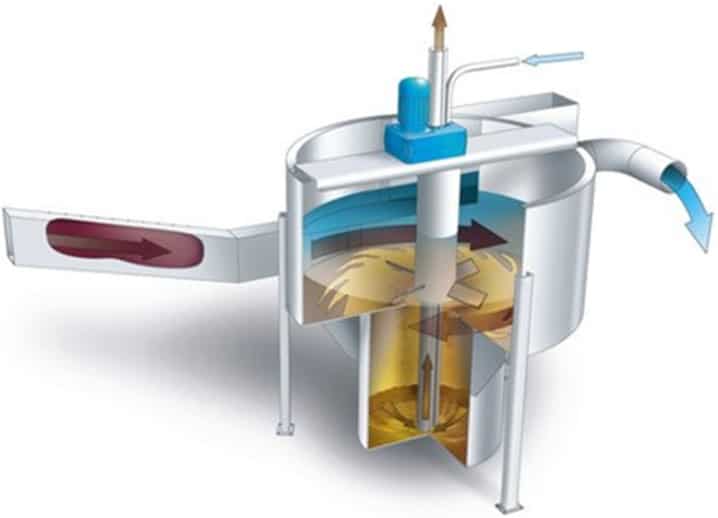