STACK is faster than direct simulations of the Maxwell’s equations since it makes use of analytical techniques.

Additionally, STACK is faster than direct simulations of the Maxwell’s equations since it makes use of analytical techniques.

Interference and microactivity effects are accurately captured by the various thin film, photonic modeling software features, under both plane-wave and dipole illumination.

Get a Quote for Ansys Lumerical STACK

In comparison to a direct simulation of Maxwell’s equations, the STACK Analytic solver is quicker. It has functionality for both plane-wave and dipole illumination and is excellent for rapid prototyping for thin film applications. Interference and microcavity effects are captured by the solver.

Through the Automation API, Python and MATLAB APIs, as well as the Lumerical scripting language, Lumerical STACK products are flexible and easy to integrate into workflows.

Seamless transition between on-axis and off-axis illumination is available for engineers in Ansys STACK who often toggle between multiple resolutions and proximity corrections.

One of the three main resolution-enhancement technologies, off-axis illumination (OAI), has allowed optical lithography to push the practical resolution limitations well beyond what was previously thought to be conceivable (the others being phase shifting masks and optical proximity corrections).

Off-axis lighting must be properly sized and shaped for the particular mask pattern being printed in order to be used efficiently for engineers in this line of work. 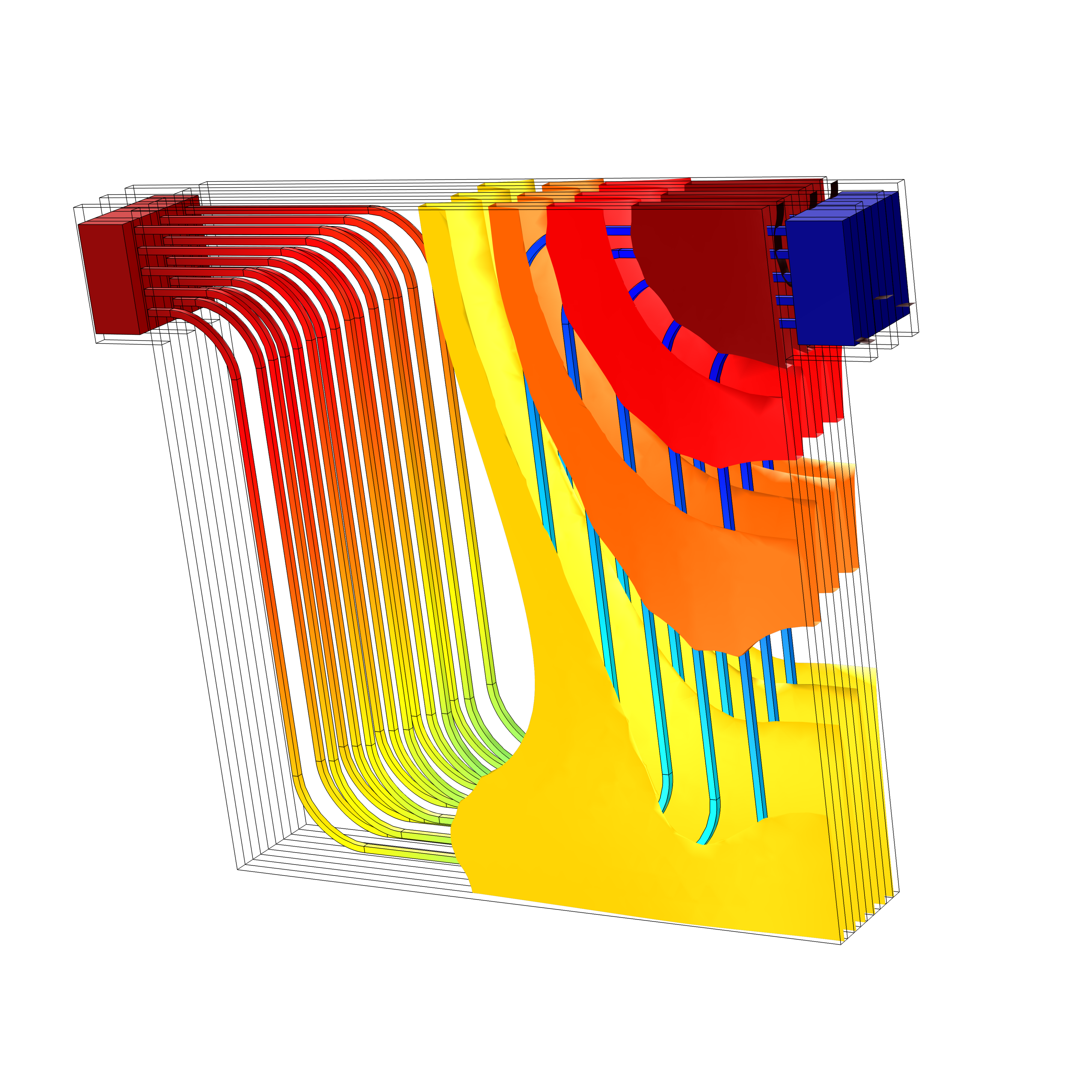 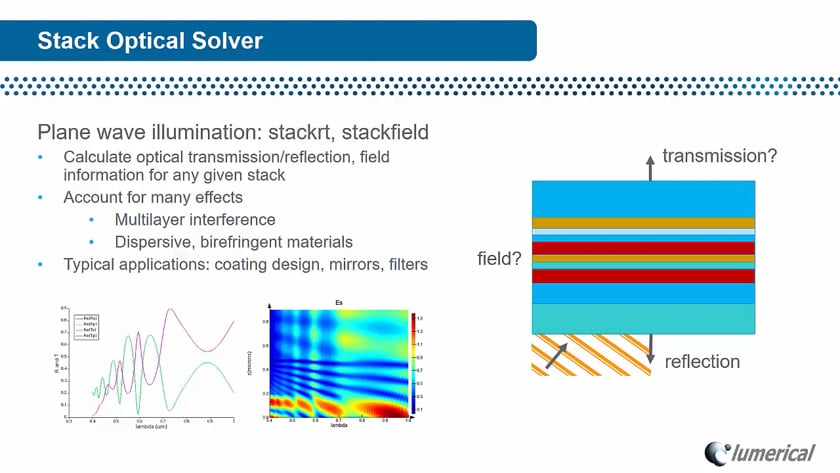 Practical Application for Coherence Break in the STACK Solver 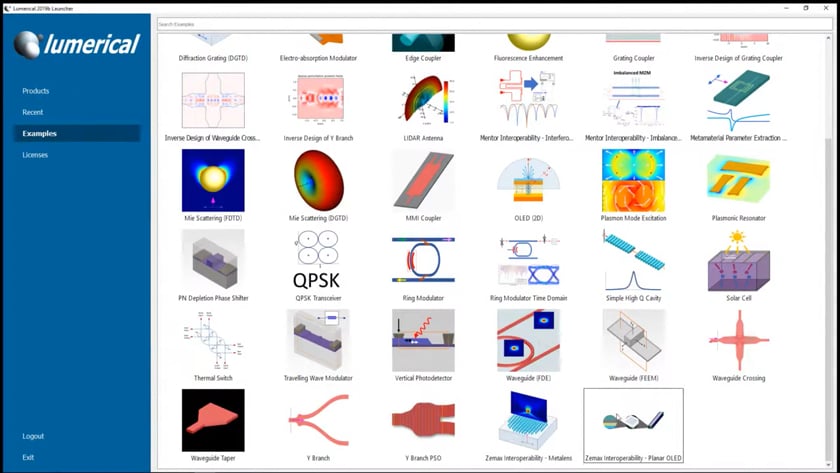