The $4.6 million CAVE, located in Windsor-Essex, Ontario at the border where Canada meets Detroit, Michigan, was funded in part by the Autonomous Vehicle Innovation Network (AVIN). It’s anticipated that in the future, autonomous trucks will be able to cross the Canada-United States border at the bridge more quickly and easily than today’s vehicles. In the nearer term, the partners plan for the CAVE to support Canada’s automotive industry by providing a space to design prototypes, test products, and spur innovation. There’s no charge for Ontario private companies to use the CAVE.

“It was amazing to be a part of the talented team here at SimuTech bringing the CAVE to life. As Alan McKim, SimuTech’s VP of Test Engineering and QA, ran the project from a system integration standpoint, others on our team assembled and tested top-of-the-line computers that fed the projectors. Some folks made sparks fly with metal grinders, giving shape to a driving simulation cockpit. Finally, with the help of our ANSYS partners, it was all brought together by deploying the ANSYS VREXPERIENCE software,” said SimuTech (Toronto) Engineering Manager Szymon Buhajczuk, who assisted with the project. “In the end, no doubt it will bring much value to the Windsor-Essex region and beyond,” he added. 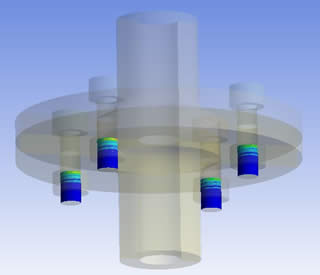 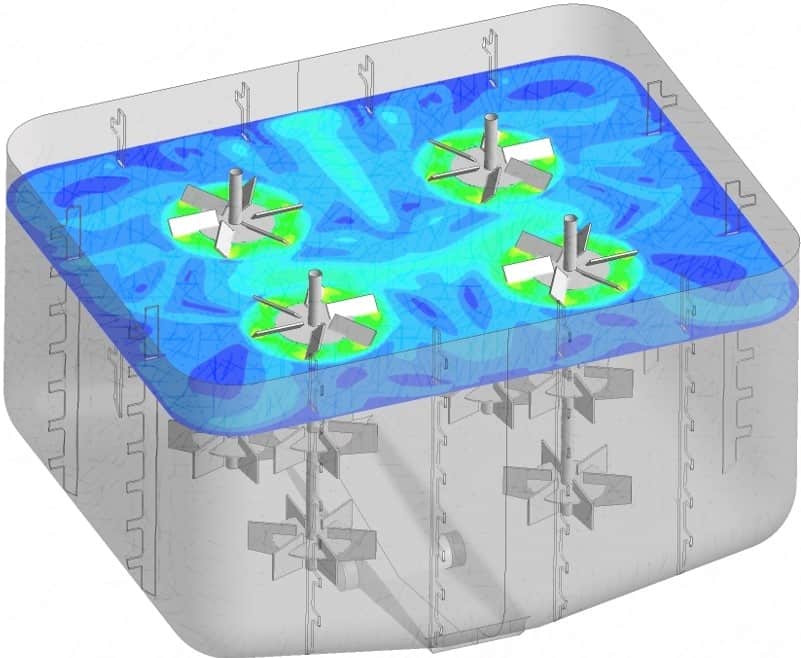