This webinar will explore various ways of designing bolted connections and discuss the pros and cons of each method.

A type of structural joint known as a bolted connection uses bolts to link two or more structural components of a steel structure. A type of threaded fastener known as a bolt has a male thread and a preformed, complementary female thread, similar to nuts. To build a bolted connection, it is crucial to understand the bolt value and joint strength concepts, which are further explored.

In a bolted connection, the lap joint and butt joint are the two most common types of joints. Within these two types, there exist sub-types like quirky connections and pure moment connections, but those are outside the purview of this site.

The following explanations describe the sub-types of joints and their nature.

In a lap joint, the major connecting elements are positioned on top of one another to create an overlap, and the overlapping area is then bolted. An eccentricity is created as a result of the relationship itself.

Choose this on-demand webinar, Designing Bolted Connections, to learn more about bolts.  Including, different types of bolts, and other sorts of butt and lap joints.

The double cover butt joint is the most popular of the aforementioned joints for the reasons listed below.

Either the connecting plate or the bolt could fail in a fastened connection. It is crucial to take into account the “Limit States” or failure mechanisms of both the bolt and the plate as a result.

The following list includes potential limit states via which a bolted connection could fail. 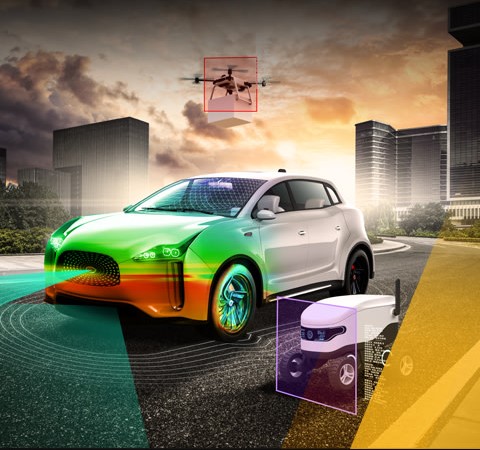